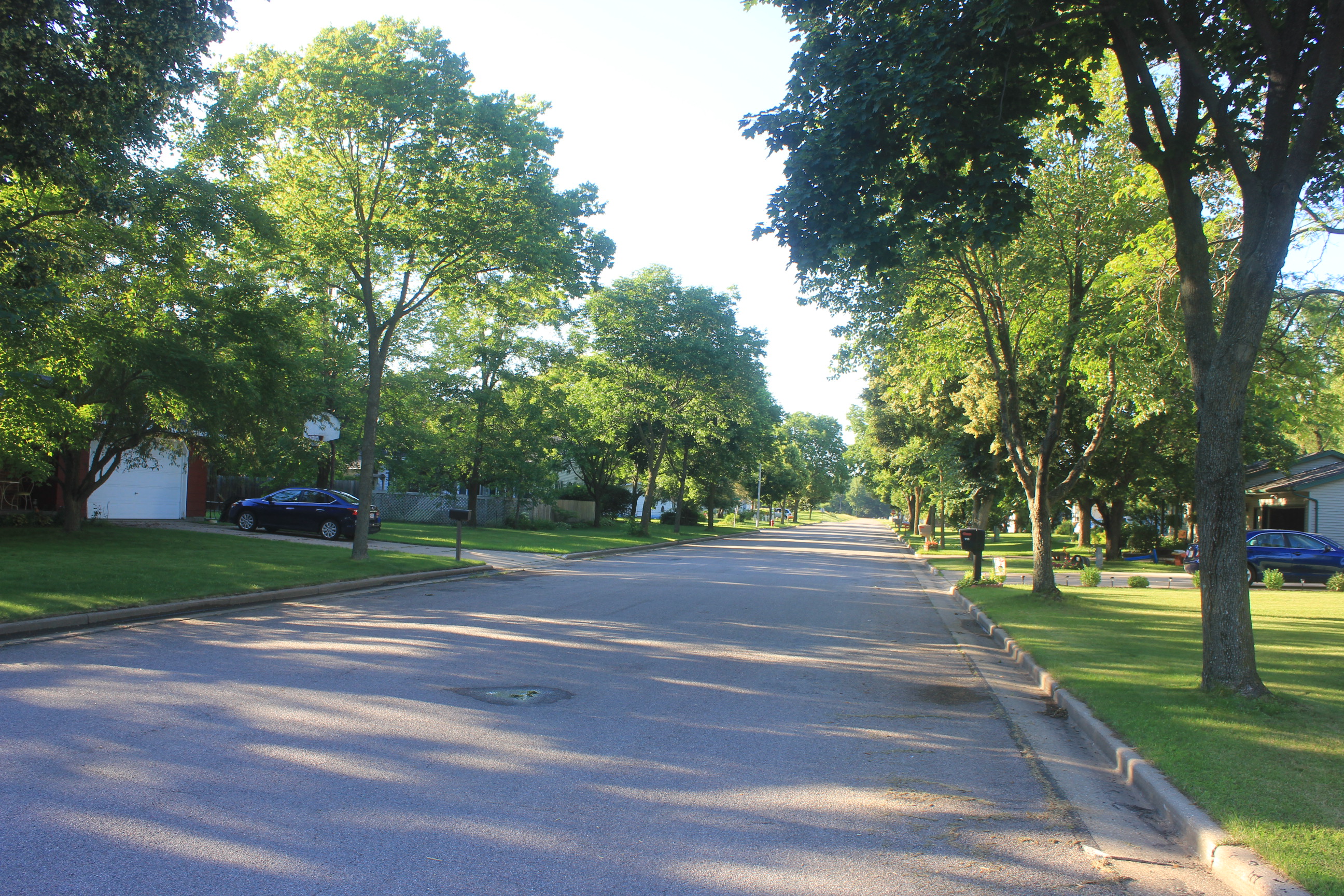 My wife Marilyn and I moved to this neighborhood a year ago in April. Wonderful atmosphere and wooded area in back of our house that makes us feel like we’re living in a forest. We’ve met many of the neighbors but not all of them. When I ask about that mythical mansion within a stone’s throw from them, most plead ignorance. 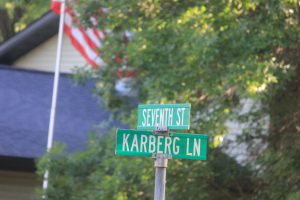 In studying the background of the Blalock and the various roles it’s played for the citizens of this area and the county of Wood, I came up with a list of names of administrators, residents, orphans, and others involved in this imagined mansion. It turns out that many of the names of my current neighbors coincide with the names going back 130 years. Could there be a connection?

This will take more work and study. For the time being, I’d like to show you the neighborhood and the region of the fictive and stately manor.

Here’s that stately estate, a painting that shows its declining years. At one time a family home, an asylum, a medical facility, a home for the Lepers for the Lord and other fringe groups, an orphanage, and finally an apartment for transients. 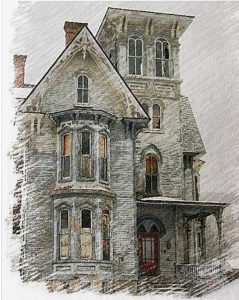 My project will be sharing stories from this palace and letting you get to know the characters who stepped into the mansion.

Also, I’m going to link the stories I’ve already written so far in this blog about the Blalock so you can read what I’ve written already. Be patient, I’m working on it.  Loren Elkin