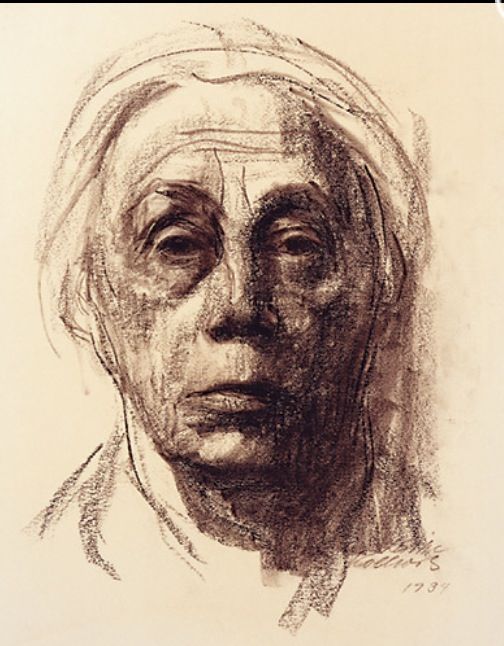 Warning. This is longer than I’m used to posting, and also I can’t cut it halfway in and ask if you want to read the rest. I hope you enjoy this test of wills.

A tired and cranky lady boarded a plane and found her assigned seat. Next to her would be a young fellow, to her a preppy looking fellow who it turned out did not lack for confidence. Bragging came naturally to him.
All she wanted to do was rest quietly and sleep on the three hour flight. He tried striking up a conversation, but she didn’t respond. Eventually he asked her a question.
“I’ll answer any question you ask me. Try to stump me, and if I can’t answer the question, I’ll give you a hundred dollar bill. Then I’ll ask you a question. If you can’t answer, you give me $5.”
She thought for a moment, agreed to do it, but laid down the law: then no talking after this contest. “You first,” she orders.
He asks first. “I’m thinking of an item that is black and white, then when a person is done with it, it’s red.”
She thinks as hard as her tired mind will let her, she knows she’s heard this one before. Her dad not only teased her with the name Freckles, he’d pose riddles like this.
Just before the agreed upon 5 minutes, she shouts, “I know.”
Mr. Smarty Pants now puts on his droopy, serious face.
“The answer is a newspaper,” she tells him. “Black and white, newspaper print, and ‘READ’ when the reader is done with it. Not the color red.”

Her first smile, she snatches the $100 bill from his hand.
He doesn’t look all bright and cheery now, but he asks for her question.
She asks in a clear voice. “What goes up the hill on 3 legs and comes down on two? I’ll give you fifteen minutes, meanwhile I’ll take a nap.”
With internet access, he searches on his computer, texts friends, and searches for the answer for the full 15 minutes. Fifteen blessed minutes to rest. He even goes over the time but figures she won’t notice.
Finally, with reluctance, he gives up. Handing her the $100 bill, he asks her: “Okay, what goes up a hill with 3 legs and comes down with 2?”
She give him her $5 bill, saying simply: “I don’t know. That’s your second question.”
“Now let me sleep.”
In her dream, her dad tells her he’s proud of her. “Way to go, Freckles.”