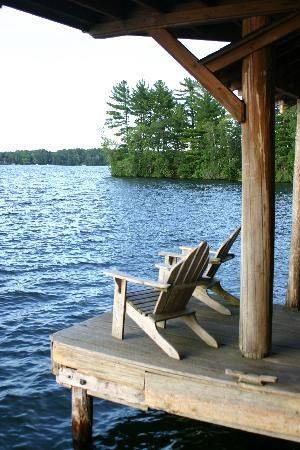 The end of May and the beginning of June, a time filled with optimism and high hopes. For us in the United States, the Memorial weekend kicks off the summer season. Scenes like this lift the spirits of officeworkers and any other workers who can only weekend at the lake, or at the cabin, or at the lake cabin. Summer doesn’t begin on the solstice on the 21st of June, it begins three weeks earlier.

As a teacher, let me tell you a big secret, schoolkids: Teachers looked forward to summer as much or more than you do or did. Staying in the teaching profession after the 17 years of schooling, the summer break continued to be routine for me, a joyful routine. For people in Wisconsin, Minnesota, and maybe Michigan and New York, the summer breaks and weekends meant going “UP North” or as  locally stated, UP Nort. For other states, my guess it they’d head somewhere that became synonymous with getting  away and enjoying the ease of leisure. As my nephew reflected on this when he told me that putting the dock in by the cabin is great fun, a signal that the warm season is ahead. Fall and taking the dock in, not such a wonderful feeling.

In addition, a time of family reunions and celebrations. 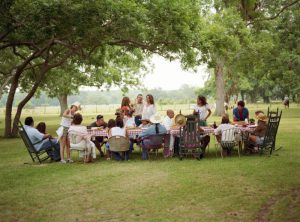 The end of May, a time of great anticipation.

5 Replies to “A Time of Great Anticipation” 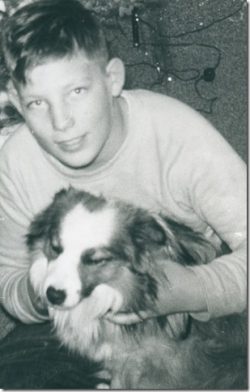