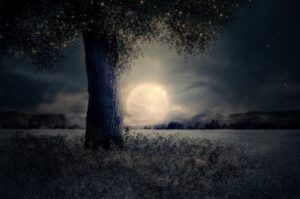 Traveling with a college friend Mary during my junior year at UW-Superior meant miles in a bus and hours of conversation. After hearing the song America by Simon and Garfunkel, I did a headslap and said to myself, we did that.

Mary was a buddy, but unlike the S and G song, we weren’t lovers. That would have ruined it, like Elaine and Jerry on Seinfeld. Our friendship, though, was greater than any friendship I’ve ever experienced.

Semester break, 1969, a week of freedom and absolutely no thought of classes. The Texan Mary with just a hint of an accent chose Superior partly because there weren’t many other colleges that invited her. The Texan in northern Wisconsin, a comedy of sorts but she bought herself a huge winter coat and always had a scarf and Russian furry hat so she stayed toasty.

What attracted me to Mary was her sense of humor, her blurting of questions in the classroom or at the cafeteria that at first sounded ridiculous but she was honestly seeking an answer. On the bus ride we talked about every subject imaginable, and our closeness felt secure and non-lonely.

The offer by Greyhound at that time as a small priced ticket that would be good for a week, and it would be anywhere in the US, but we mainly stayed in Wisconsin with a venture into Minnesota for fun. We took the bus to Bemidji in order to see the statue of Paul Bunyon and Babe the Blue Ox. Getting out to go stand by them, walking the city for a half hour, then back on the bus.

2 Replies to “And the Moon Rose Over an Open Field”