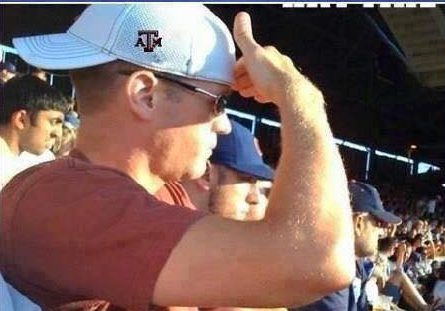 My check engine light came on, and of course I was in Madison, 100 miles away from home when I spotted the little sign. Check engine, that doesn’t sound too difficult. At a gas station I opened the hood over the engine, looked in there, even yelled to it that I was checking it, and closed the hood. Got in, and the little engine light was still on. Didn’t know what else I could do.

My Cousin Jimmy refused to go to Hooters. Apparently he doesn’t know the appeal of Hooters, but he’s got a off-kilter belief that they serve owl meat. He said he had enough of that as a kid and doesn’t want to go near it anymore.

My neighbor Erv thought he knew a lot, but it was just the opposite. Another neighbor went to the hospital and had a heart operation, a triple bypass. Erv thought the surgeons and the hospital pulled a scam on the neighbor. “Look here. The blood goes into the heart and it comes out of the heart.” He lets that sink in as he’s telling me, “And how can someone have a triple bypass if blood only goes in or out.” Not sure what his concept of bypass was, but he thought he had this one figured out.

The little student devil Carl, shown a couple posts ago, thought he had a solution for his teacher’s bad breath. He arrived one morning with a package packed within a towel. He told the teacher he made popsicles for her. The little trickster didn’t make normal popsicles, he made some that contained Listerine in hopes that she’d use them as well as get the hint.

In Amery, a parent met up with her child’s teacher at Dick’s Market south of town. The teacher told Rhonda that her daughter had a unique message the other day. The students were asked to go home and ask what country their grandparents and great grandparents had come from. Little Beth told the teacher that she thinks her parents told her that they were Scotch. When the teacher asked if they were anything else, she thought for awhile, not sure what to say, but eventually told her: “I think the other part is whiskey.” The teacher won’t forget that one.

2 Replies to “Bits and Pieces of Wisdom and Humor 1”