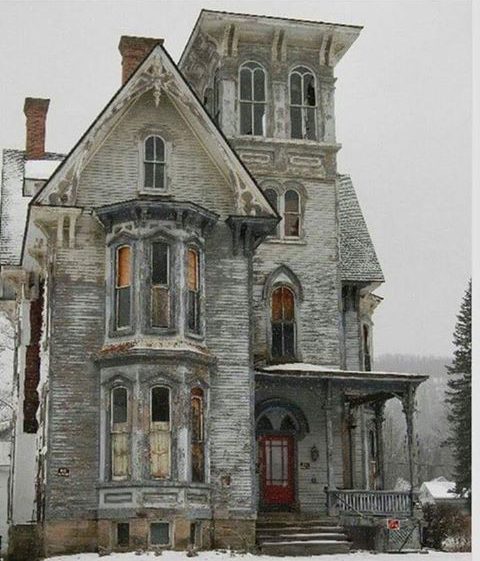 Off and on I’ve written about events about this fictive Blalock Mansion on 7th Street in Port Edwards, WI. Just wanted to tell you that  this week I’ll write a few stories that came from this mighty structure. If you look back at the posts I’ve written, two that you might get a chuckle from are the I and II Pranktical Joke adventures of poor Arlen walking by the mansion when it was an asylum. Also, there are others. In the search feature above, type in Blalock or pranktical to see past posts.

The Blalock built in 1890 first was a home for the Blalock family, early pioneers and a business family here in central Wisconsin. Then after they left, the mansion housed people in what was then called an asylum, but a high functioning place where there was little difference between the citizens who came here and the staff. At times they changed roles. During the teens the place was a hospital and medical facility, treating those they could during the flu epidemic of the later teen years. Then the mansion housed a variety of groups in the 20s including Lepers for the Lord, a fringe religious group who had a unique view of what people had to know and do to understand Christ. Finally, from 1931 to the late 50s it housed a number of wayward waifs, serving as a Wisconsin orphanage.

It was from here that a large number of people came in contact with this area, and I now suspect that many or nearly all the people who currently live in the 7th Street area were related to orphans from those years.

The imaginary foundation of this mansion can be seen at the south end of 7th Street. Never a reality, now a hypothetical estate that will become the basis for a good number of stories.

Six pack offer. To anyone from the 7th Street area who stops by and tells me they read this on the blog, I will buy a 6 pack of something for you, within reason. This offer from 6 weeks ago had no takers.

Caretakers at the mansion around 1910. 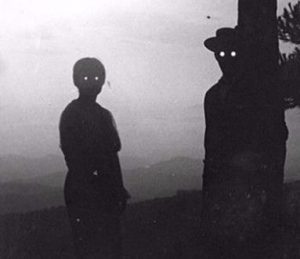