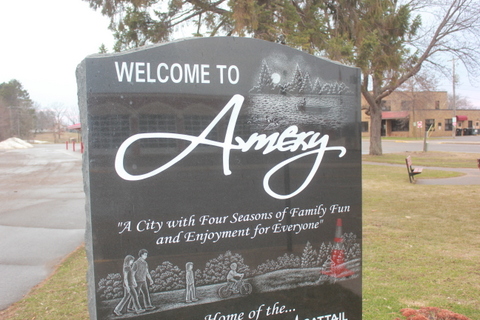 Received a great email from Raymond Mork whose car PP gave Niles Framsted a chuckle when he announced it at the races. Raymond and Wayne Macarthy didn’t miss a Saturday night at the races.
The start of the process began with picking up a car for $25, maybe $40, to take to the Framsted farm to weld in roll bars. Niles was most helpful, doing what he could to get them in running condition.
The goal of many drivers happened on roll-over night, the first roll-over winning a prize of $10, sometimes $25. The track had a unique design, not flat but hilly, and the momentum of coming down the slopes meant speed galore. Roll-overs often resulted. Niles promoted it that way, declaring that anyone could race on a flat track. “Try the Framsted Race Track to test your driving skills.”
There’ll be more on the Framsted Track as stories come in.