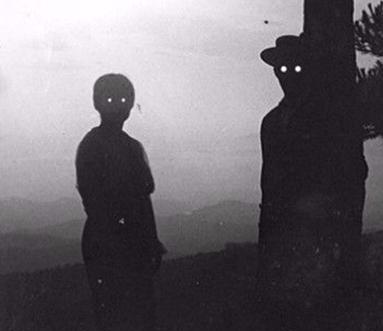 The couple was a mystery. Very few know where they came from, and very few knew them at all. Cassie and Wayne took care of the grounds and the upkeep of the Blalock Asylum from the turn of the century until 1920. Then they simply moved on and new people had to be hired. They mowed the lawn using sickles. They kept the grounds clean and swept the halls after midnight while everyone slept. The citizens, critics call them inmates, were responsible for cleaning their own rooms. Cassie and Wayne hated daylight, and their eyesight was suited only for nighttime hours. 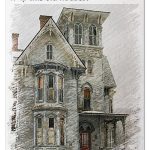 Just a few of the citizens of Blalock knew where they slept during the day. The pair crawled under the front porch, way back in, and even under the house, dug themselves into the dirt that kept them cool in summer. In cold seasons they slept under a blanket and even read their philosophy books in the low light of the mansion’s foundation. The citizens saw them very little, not interacting much. In fact they were frightened to come out of their rooms when darkness reigned.