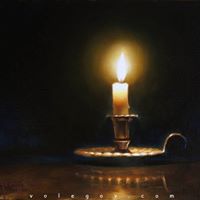 Nostalgia was a popular topics in history class. When students came back to talk to me after years away from our junior high experiences, they’d often say they recalled with good feelings the time we all read by candlelight.

Nostalgia was an emphasis I developed for the end of the year holidays, Thanksgiving and Christmas. The term nostalgia was somewhat known by them, but I tried working it into a look back at the turn of the century, 1900 or so, and how they gathered for fun and food at those two major holidays.

To me the term nostalgia means looking with warmth on times past, not a lot of negativity connected with it. Even reminding them that as 13-year-olds, they could be nostalgic. The feelings of grade school that recesses and elementary school was more memorable and personal than junior high. Looking at times in the past when they visited grandparents and gathered with family, summer and winter, was an idea they could connect with.

Thanksgiving to a degree I’d hand out and we’d discuss, yes we’d talk it over, about the key ideas of nostalgia. For fun I reminded them that the idea could be summed up with a lot of F words, and they’d get a chuckle. But I’d quickly list some of those words, words that certainly also applied to Christmas: family, fun, food, fire and fireplaces, frivolity, and mostly at Thanksgiving: football.

So one year when I had a pretty well-behaved group of 8th grade history students, I planned for candlelit readings the day before Christmas break. I didn’t ask for permission, but I had the bases covered with water, etc., and I also readied an apology. “Don’t ask, but be ready to apologize.”

They brought candles from home and I had newspapers handy to put wax on to achor the candles.  After some preliminary activities, I told them what the plan would be. In pods of students that ranged from 2 to 7, they sat around a single candle and worked out the particular reading policy in each group.

Quiet for the most part, no one saying “this is stupid” which was a miracle, and reading going around the group unless someone wanted to pass, laughter of course when that 1900′ s word GAY appeared, but they knew the context and quickly moved on.

It turned out to be an ideal activity the day before a joyous holiday and wonderful nearly 2 week break from school.  No pictures, but I wish there had been. From this I’m sure that when these students now hear the word nostalgia, they have a mental image locked in their heads. 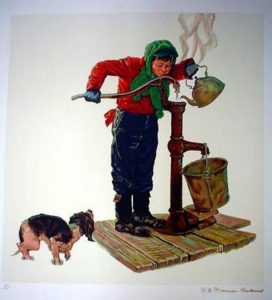 2 Replies to “A History Class Reading Nostalgia by Candlelight”