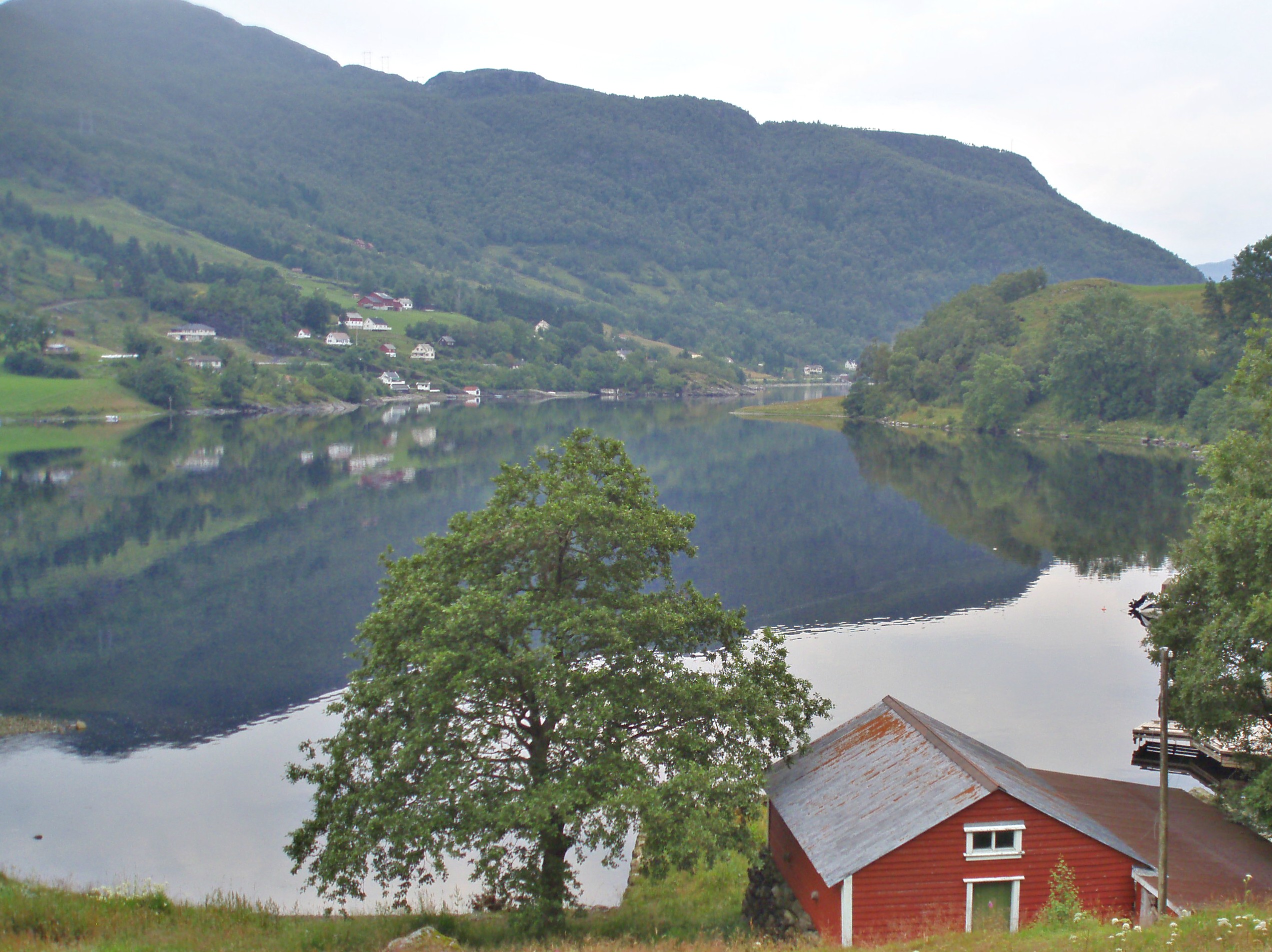 We have had your welcome letter of 16 September, where by we greet you with our loving thanks.
We saw to our joy that you had your health and that you lived well and had got in the corn, Wheat and Oats.
Our health are by the same as before. we have harvested this year, but it was difficult this autumn because of the ongoing rain that made our potatoes bad.
Here has already fallen shoe snow, but it seems to go off again
The crops were medium this year, except for the potatoes and some of the hay less saved.
We appreciate you for your persistent writing , that is of great joy to us.

You father has the pocket watch he got from you, it works still good, it is his comrade when he is out to sell sheep in the summer, he is so fond of it, since he got it from you. 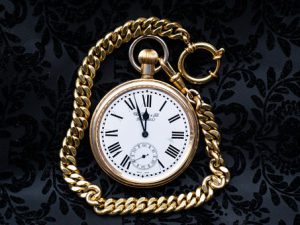 Ole Ilsnes seem to be on a wild track, he has not been heard of for many years now, or he might be dead, Lars not either.
Bjørn Osmundsen is sentenced to 3,5 years work for misleading and theft in the Postoffice.
Martha Aarak had the farm on auction, while she is bond to sell.
There was bidden 500 daler, 2000kr by Svante, but is was put on hold, to try to get more, when it did not get to cover the dept.
Yes , now has your fathers brother Peder Stumo been dead for 2 months, so it was not long between him and his wife’s death, just some weeks, he was sick for just 8 days.
Father was the only one who went to his funeral from us .
We have not had a letter or heard anything from or about Helene since st Hans.
We newly had a letter and received a photo and 5 dollar from Karine, they were all four of them on the photo.
It was unexpected that she sends money to us now after she married. It is wrong if she don`t have a shift, or maybe she has a need for us and to have us too near. ( I don `t understand what this really means)
You have to greet Karine if you meet here and tell her we got her sending and that she will have a letter.
And you must give our love to Johannes and Lisebet, we have heard their decision to come home to Norway, if health allows.
And the same you have to great all our relatives that asks for us over there, and Peder Talgø if you se him around.
At last you are greeted by parents and brother, live well and write back, that is our wish..

Son Erik wrote the letter, dictated by his father Lars who signed it.

(Written from the above setting in Norway to his son, my grandfather, at this time in central Minnesota. Strangely enough, the land Ole Larson first settled on in central MN near Renville and Olivia was flat as flat could be, no water features or anything else. When he, Grandma Julia,  and the family move to the area north of Amery, WI, they had a lake, a woods, good pastures, and good farmland.)