Norwegians at the Blalock 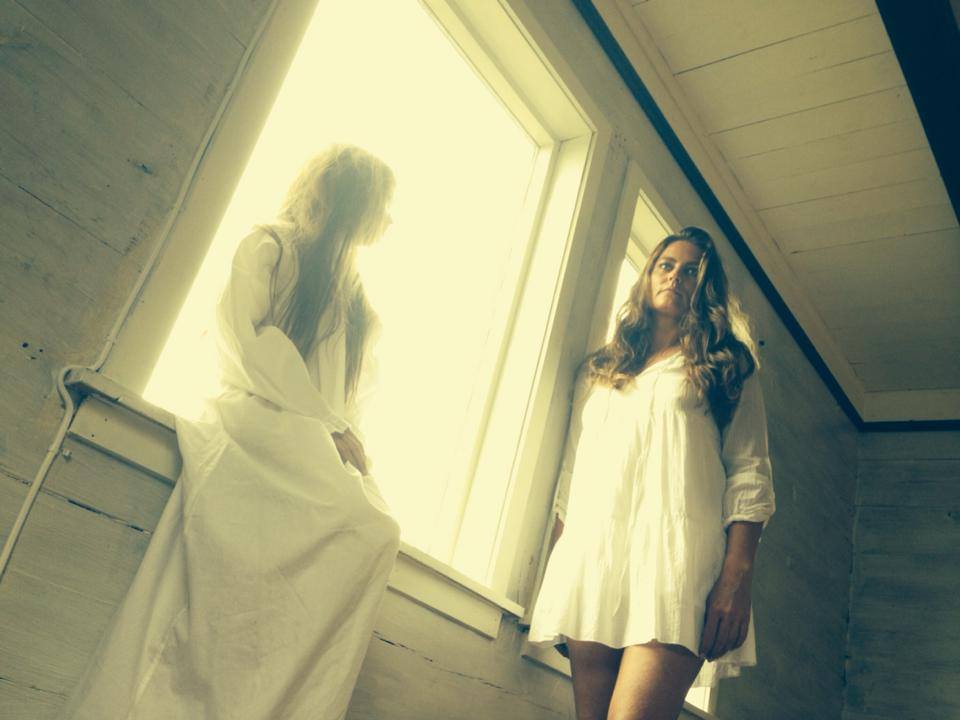 During the years of the First World War the mansion became a medical hospital, and it became important when the worldwide flu epidemic struck. The years of the Blalock Asylum were over in 1915. In late 1918 Turid and her mother Solveig knocked on the door at the Blalock and nursing staff welcomed them, but […]