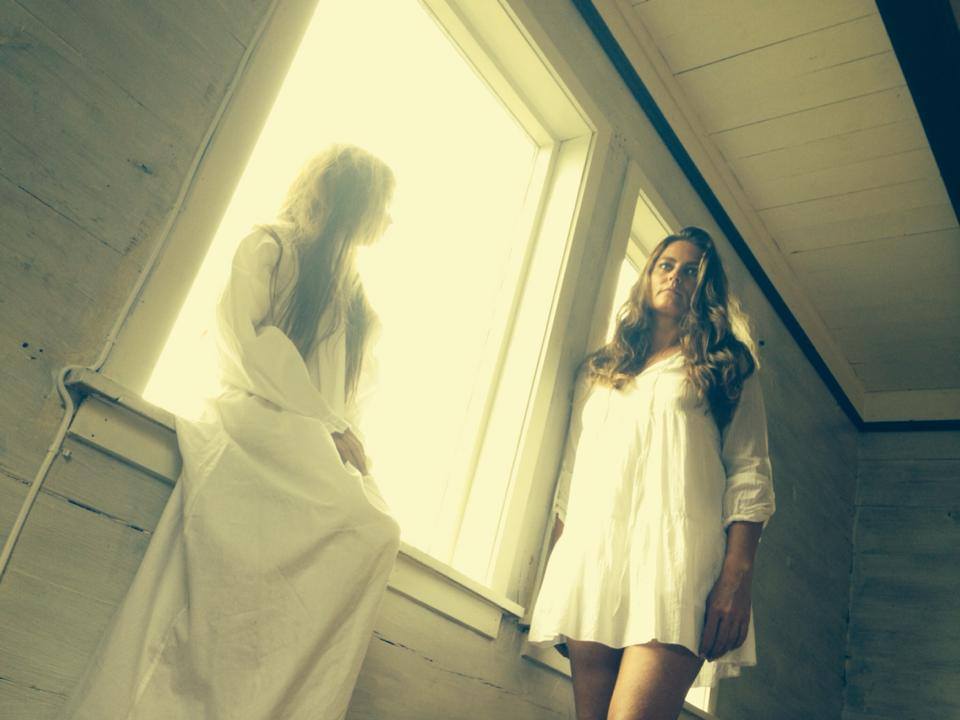 During the years of the First World War the mansion became a medical hospital, and it became important when the worldwide flu epidemic struck. The years of the Blalock Asylum were over in 1915.

In late 1918 Turid and her mother Solveig knocked on the door at the Blalock and nursing staff welcomed them, but when asked questions neither could answer because they spoke Norwegian only. From the looks of Turid, though, she showed symptoms of the flu that ravished the US and the world at that time. The staff brought them in and gave them an area on the first floor, Turid being too weak to climb the stairs. Her mother slept nearby. Despite the nurturing and comforting care Solveig provided, Turid took a turn for the worse and died a week into January of the new year, 1919.

Solveig continued to work at the Blalock as a volunteer, slowly learning English and living at the mansion. No one knows what Solveig did with the body, the employees discovering one morning that Turid had disappeared. The best guess was that her mother took her into the massive basement and buried her body in the dirt floor somewhere.

Here’s the strange part. Solveig stayed with the medical building for nearly 5 years, and every month at the date of Turid’s death, for a time the above scene would be seen. They’d speak to each other in Norwegian but wouldn’t touch, and soon Solveig would be alone again for another month.

One Reply to “Norwegians at the Blalock”