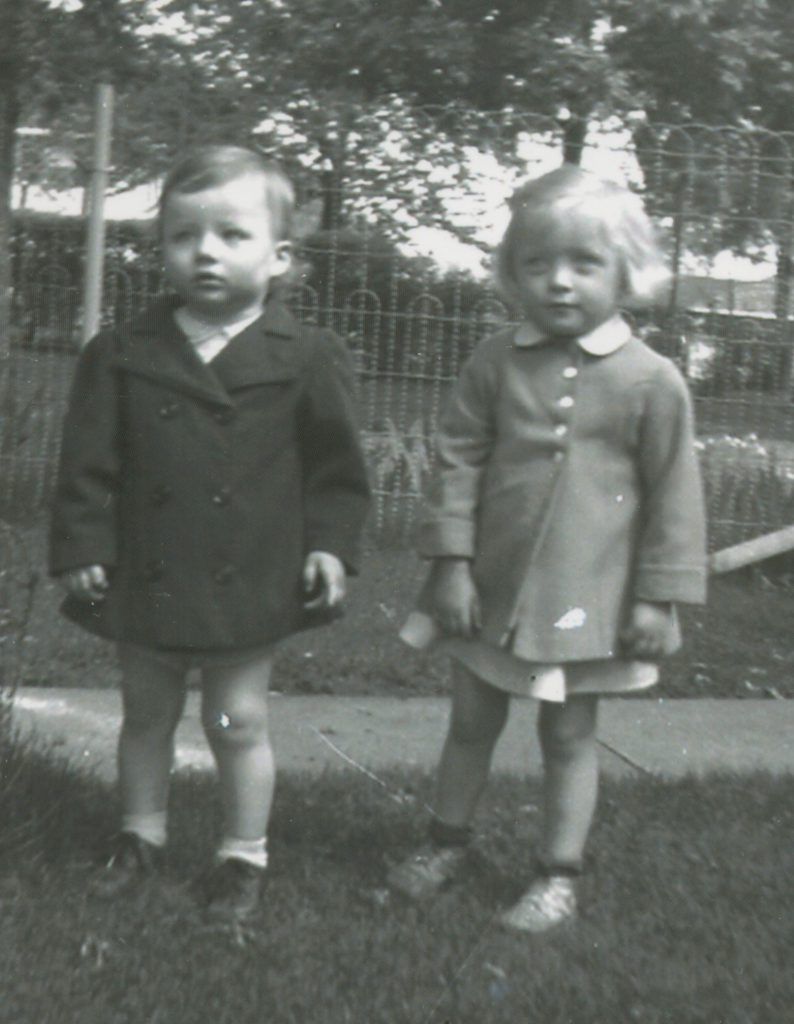 After a variety of groups came and went in the 1920s, in the early 1930s the Blalock Mansion drew up a plan to become a Wisconsin orphanage, mainly for central Wisconsin. It operated from the beginning of the Great Depression to the late 1950s, with hundreds of orphans total.

After looking into the names of the orphans and where they came from, I later was able to tie them in to many of the people currently living in this 7th Street Port Edwards area. Something attracted them back to this region, and as of now I can’t tell if it’s deliberate or by accident. I do know that when I went around the neighborhood to talk about my new blog last winter, many did not care to hear about the Blalock Mansion. They knew/ know about it but don’t want it brought up in conversation. Recently I’ve found many of them don’t open the elkfarm.org blog, even when I honestly offered a prize of a 6-pack of anything they wanted. No takers.

As I find out more about the kids that came to this fictional orphanage, I’ll post that information. Stay tuned. 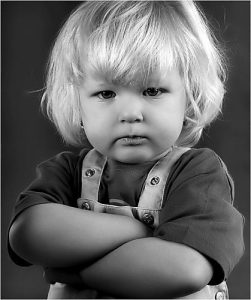