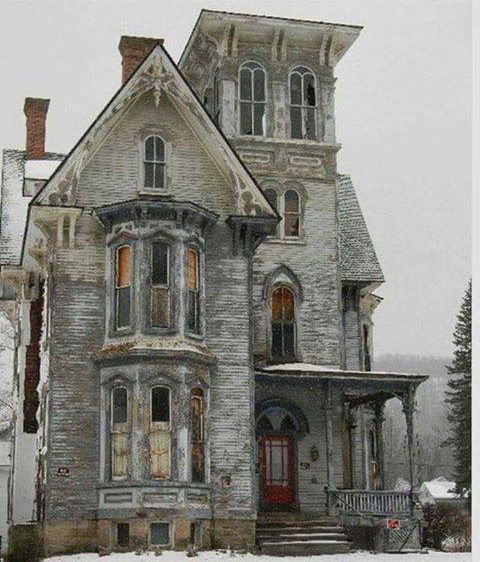 The residents and patients at the Blalock Asylum on 7th Street in Port Edwards were a sharp and high functioning group. Continual pranks, staying one step ahead of the “normals” on the outside.

The old mansion stood on a path that many walked to move about the village. Often people happened by the fence that wrapped around the asylum. The special people  inside knew the fence was not to keep them in but keep the riffraff out of their world.

One day Arlen walked by, hearing a lot of shouting and laughter. They were yelling out the word twenty but because it was a multicultural group they’d also shout it out in other languages–Norwegian, German, Polish, and others. twenty, twenty, twenty, then laughing. Was it a game of some kind?

Curious, Arlen moved closer to the fence to see what was happening. A hole in the fence four feet off the ground, a good sized one, invited a look. Looking side to side to watch for people in the neighborhood, he leaned down to the hole in the 8 foot wooden fence. As he put his eye near the hole, he could see forms and chairs but nothing specific. All of a sudden, POKE. A stick poked him in the eye. 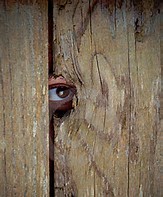