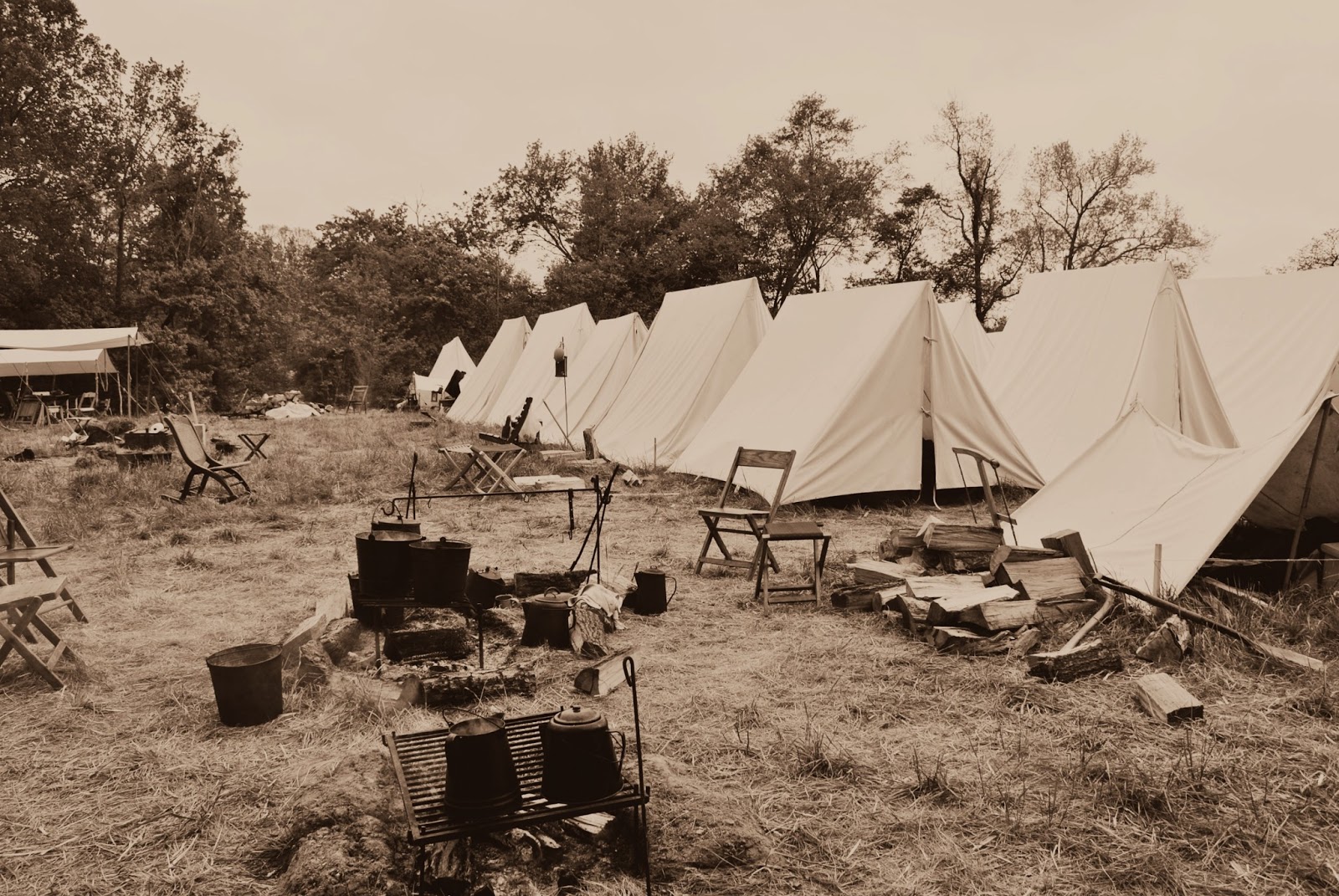 The cold passed reluctantly from the earth, and the retiring fogs revealed an army stretched out on the hills, resting. As the landscape changed from brown to green, the army awakened and began to tremble with eagerness at the noise of rumors. It cast its eyes upon the roads, which were growing from long troughs of liquid mud to proper thoroughfares. A river, amber-tinted in the shadow of its banks, purled at the army’s feet; and at night, when the stream had become of a sorrowful blackness, one could see across it the red, eye-like gleam of hostile campfires set in the low brows of distant hills.

Crane wrote this Civil War novel after interviewing soldiers who had fought in this battle and reading accounts from other sources. It’s the story of young Henry who deals with the confusion and fear of fighting the Confederates in this 1863 Virginia battle.