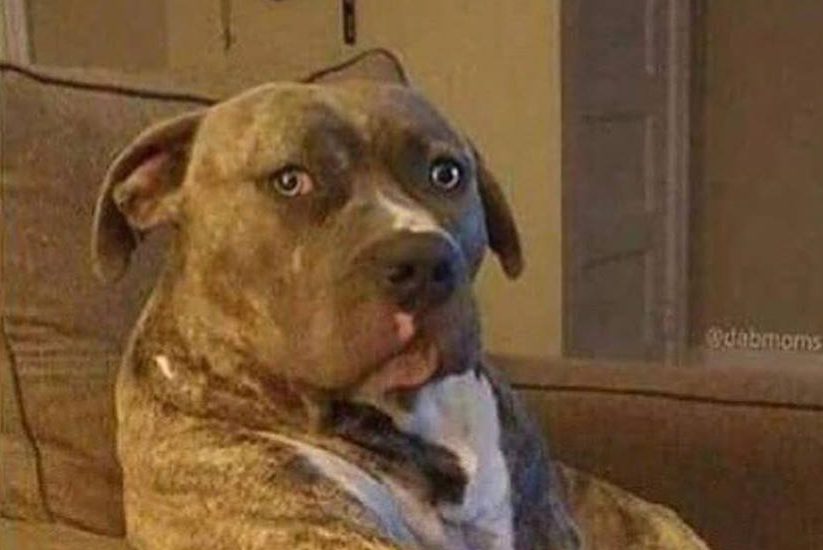 These days we hear of therapy dogs as companions to people who are stressed or who need to talk to someone or something. The therapy dog at the Blalock Orphanage, simply named Sigmund, fulfilled a special role. There weren’t enough staff members to talk to all the kids who needed to tell their stories so Sigmund would get into a chair, strike a pose as you see here, look the kid in the eye, and listen. Sometimes he’d even nod as if he just heard the kid say something meaningful. Even kids who wouldn’t talk to anyone else talked to Sigmund. He died in the mid-50s, and they buried him on the grounds of the mansion.

Even after he died, kids would go to his grave site, sit near it, and simply talk.

2 Replies to “Therapy Dog at the Blalock Orphanage”