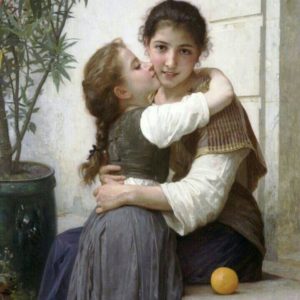 Hugs vary depending on the setting. In wishing well to a waitress who just survived a bout with cancer, a full hug meant so much to each of us. Then I realized that hugging can take many forms.
Growing up in the Norwegian area of Amery in western Wisconsin, hugs were rare. Maybe at funerals, maybe at weddings, and on occasion at a graduation. Not that I didn’t feel unconditional and wonderful love, it just wasn’t displayed in a hug. Handshakes, that often was the most common. After graduating from college, at a group reception in the student union at UW Superior, I recall a strong grasp of hands with my dad. Not sure about mom, but that’s just the way it was.
And it’s been funny, in a way, to see forms of hugs. There’s the half hug, from the side, there’s the almost hug with bodies not touching, and a ¾ hug which is cousin to the half hug. At a home on South Street in Amery after speaking with a family friend, when I approached for a hug, she held her hand by her rib cage, pointing at me. In other words, this hand will prevent you, Loren, from anything but a handshake.
Some families do it more than others, and I’ve found most of our family in Norway to hug; mostly. And after a disagreement with a sister-in-law and a cousin, I got the half hug. No full hug if there’s been bad blood.
Back to the original statement. When hugging the person who had cancer, I realized that when dealing with death, severe illness, and other strong emotions, no other actions but a full-on hug. That’s serious, but that’s also a display of humanity and love. 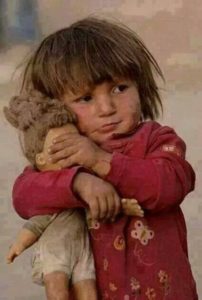